Pianist and educator Gene Kelly has been involved in music since the age of seven.

Studying classical piano and singing in his school choruses were the beginnings of a life devoted to musical performance and later musical education. While completing his Bachelor’s degree in Psychology at Bucknell University, Gene was a member of the Bison Chips, Bucknell’s a Cappella vocal ensemble. He then moved to Boston, enrolling at Berklee College of Music, where he completed a Bachelor’s degree in Piano Performance. Private studies with renowned jazz educator Charlie Banacos helped deepen Gene’s improvisatory style. Further studies at the New England Conservatory of Music, where he received a Masters of Music Education, helped Gene refine his musical teaching skills.

Gene went on to teach music for thirteen years in the Massachusetts Public Schools. As a consultant, he helped start the first a cappella group at Salem State University, the Salem State Soundbites. In 2003 Gene decided to start his own music business practice teaching studio voice and piano lessons located at 58 Channing Road, Watertown, MA 02472.

Gene also sings and plays keyboards with his band, Boston Rock and Soul Revue. Check out some of their recent performances below! 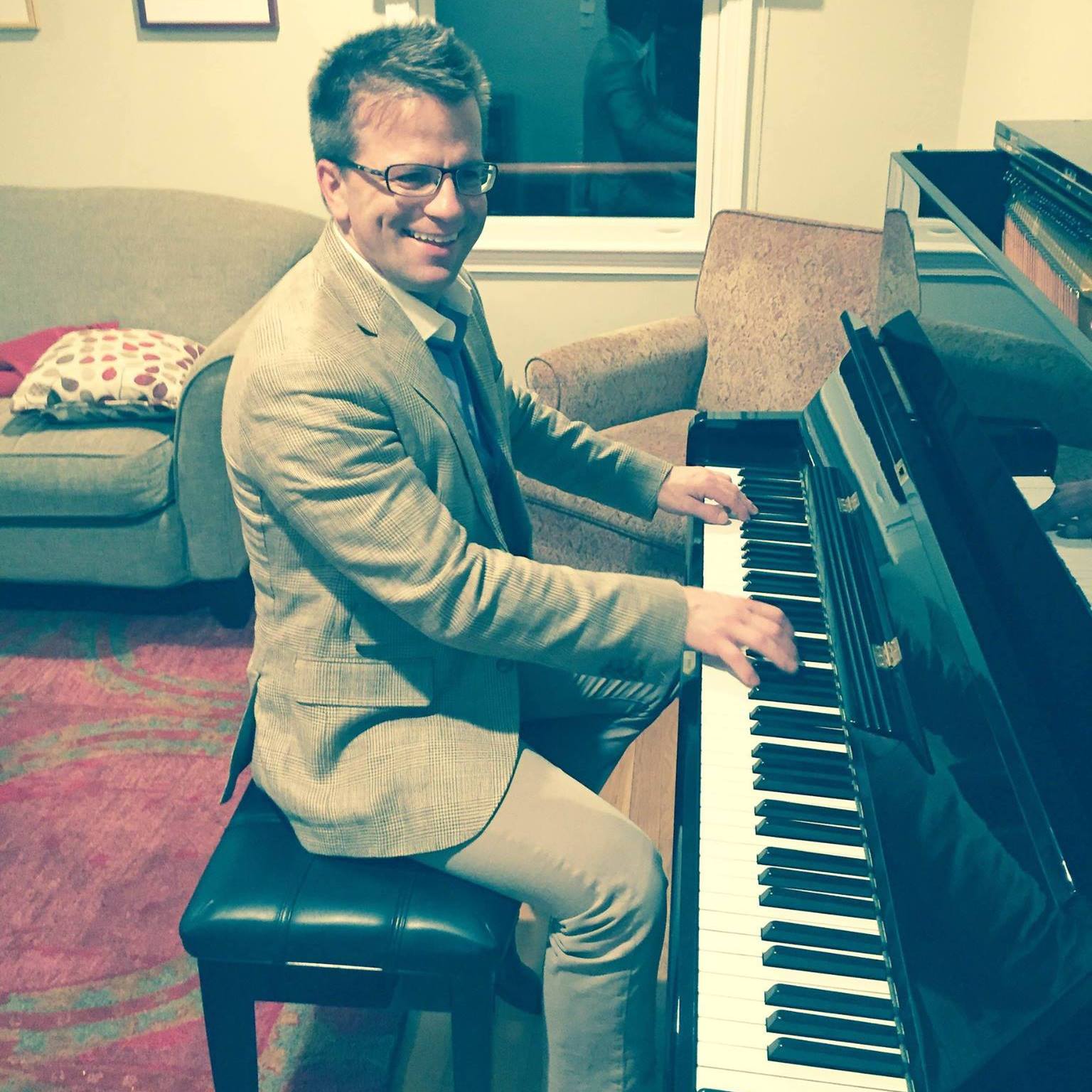